Come Follow Me and I Will Make You Fishers of Men 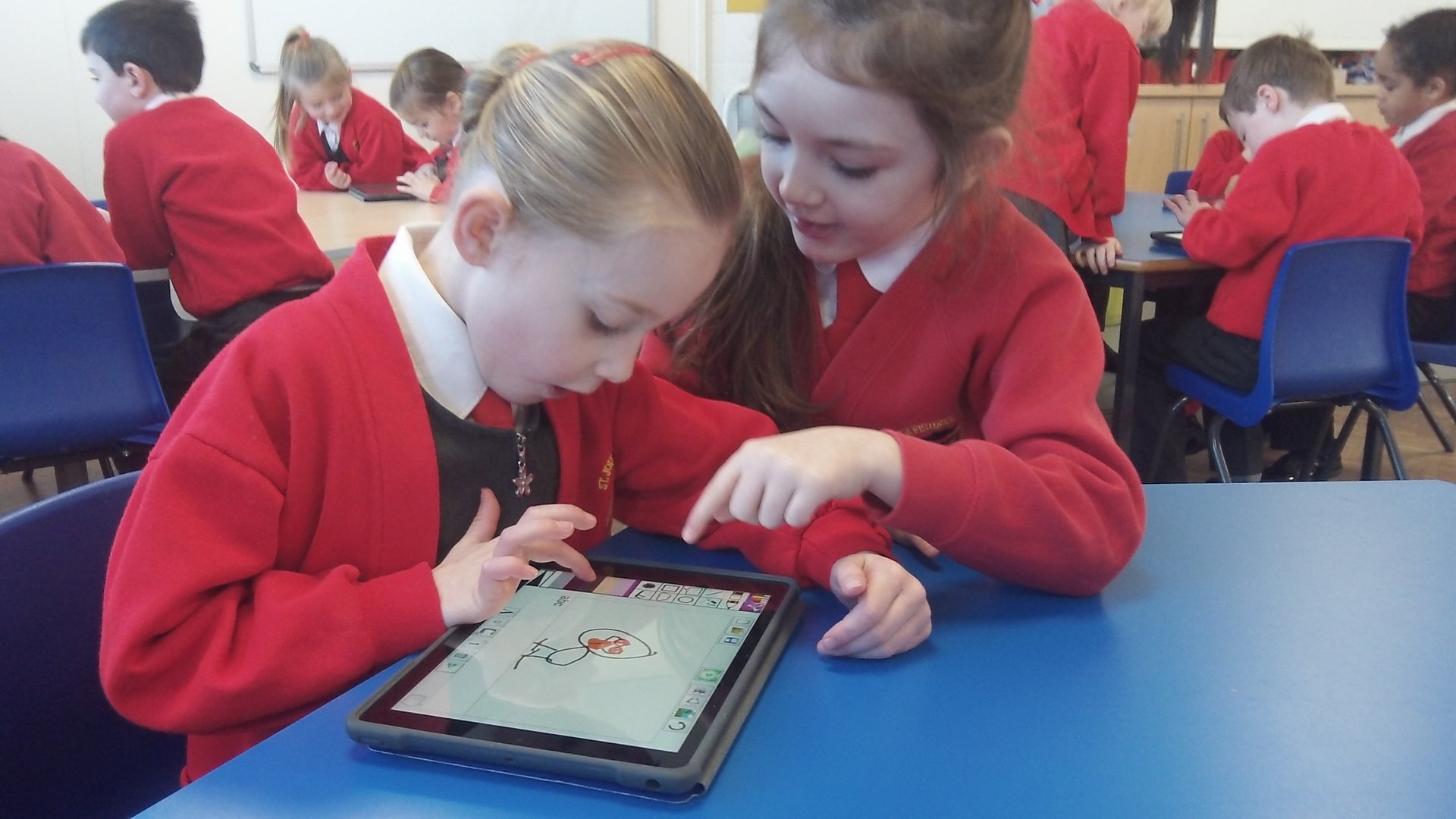 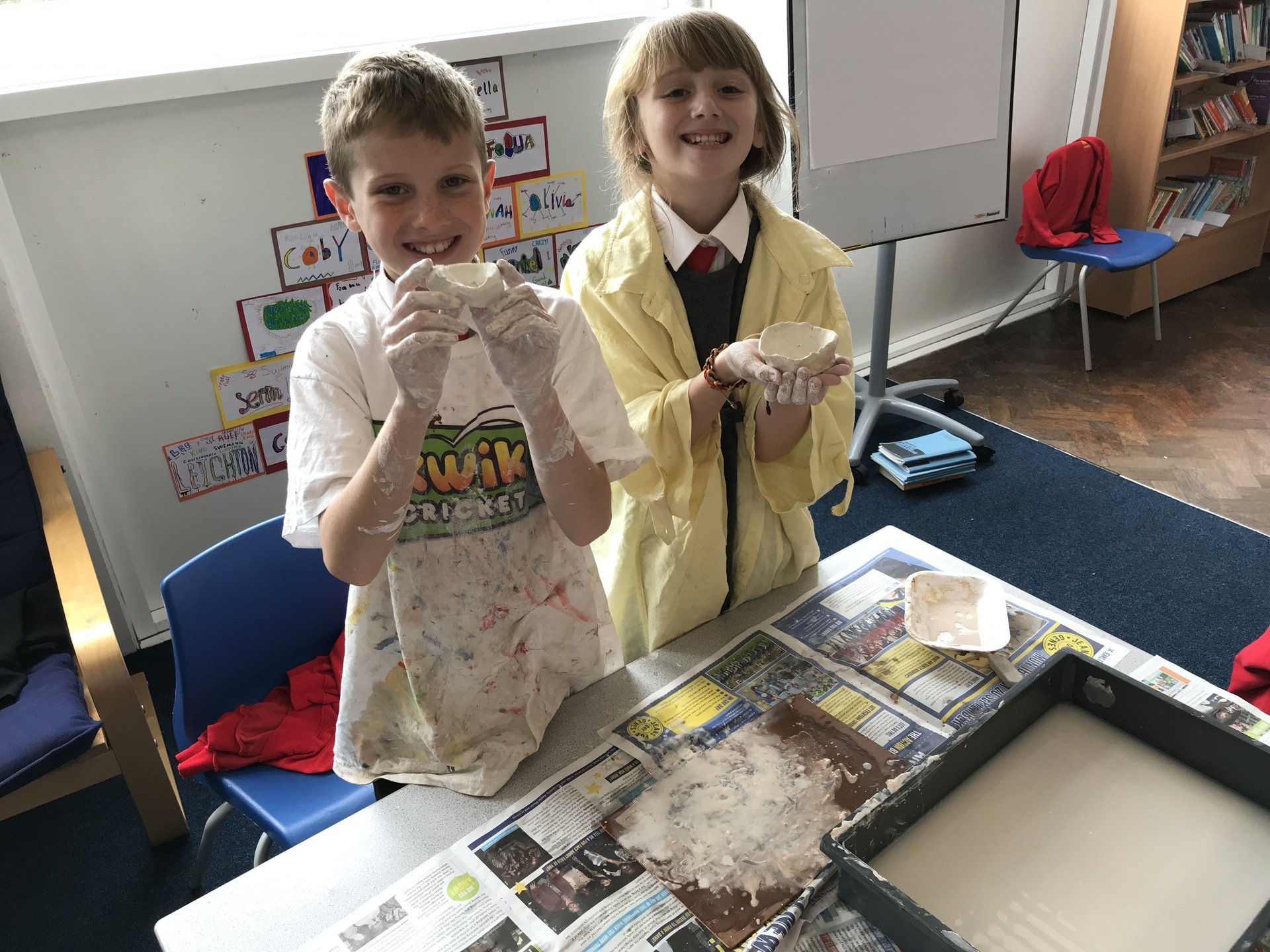 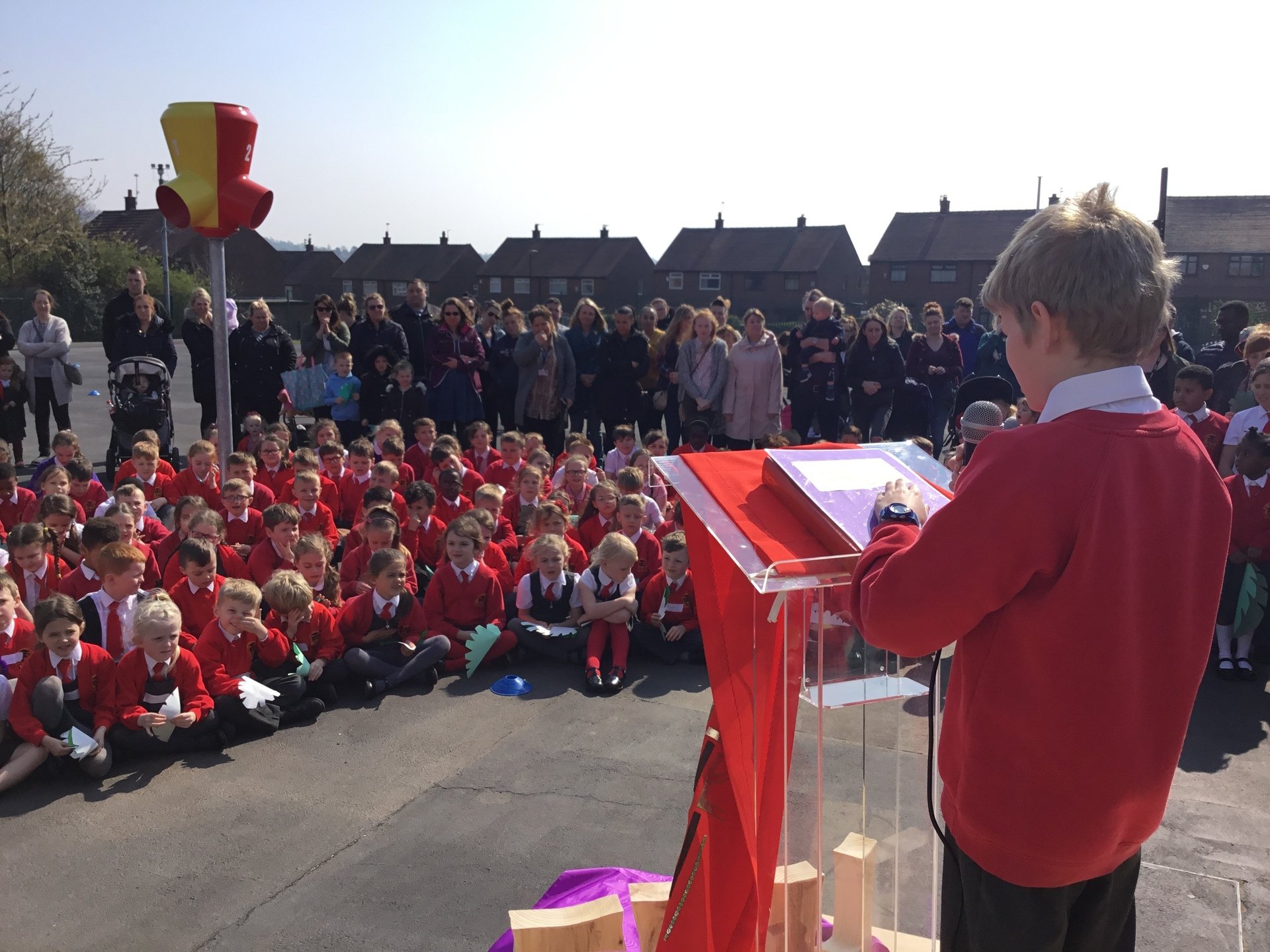 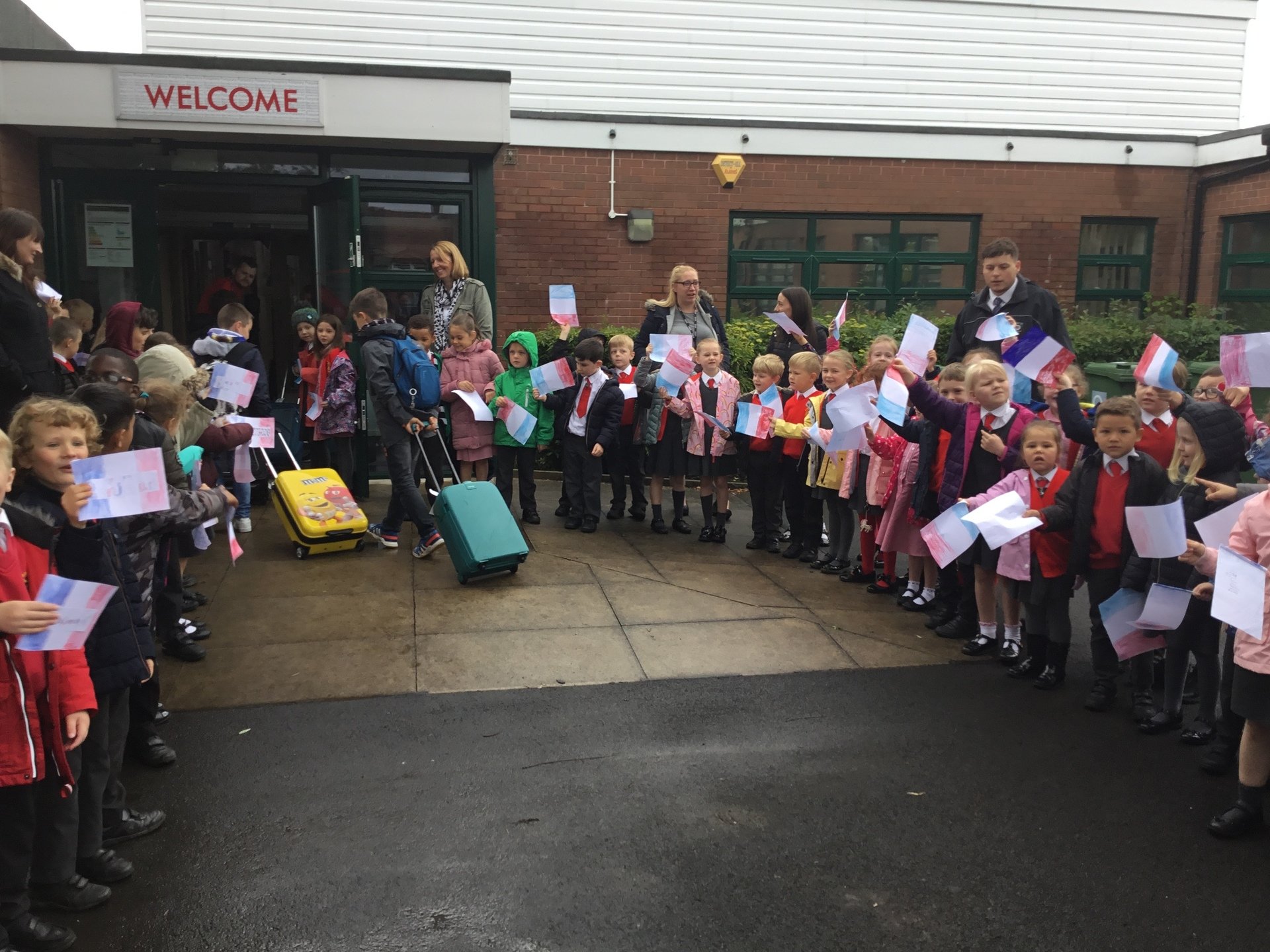 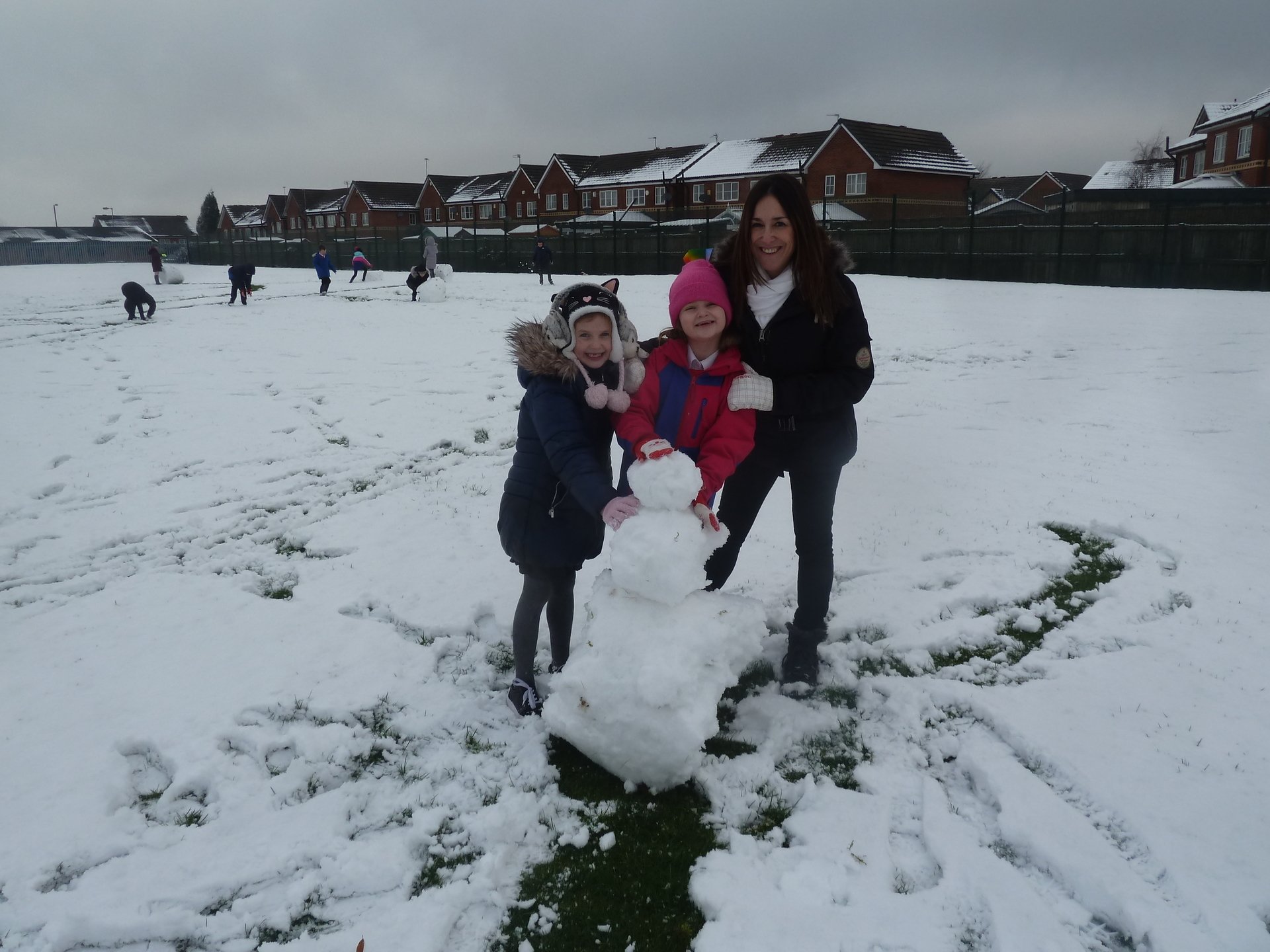 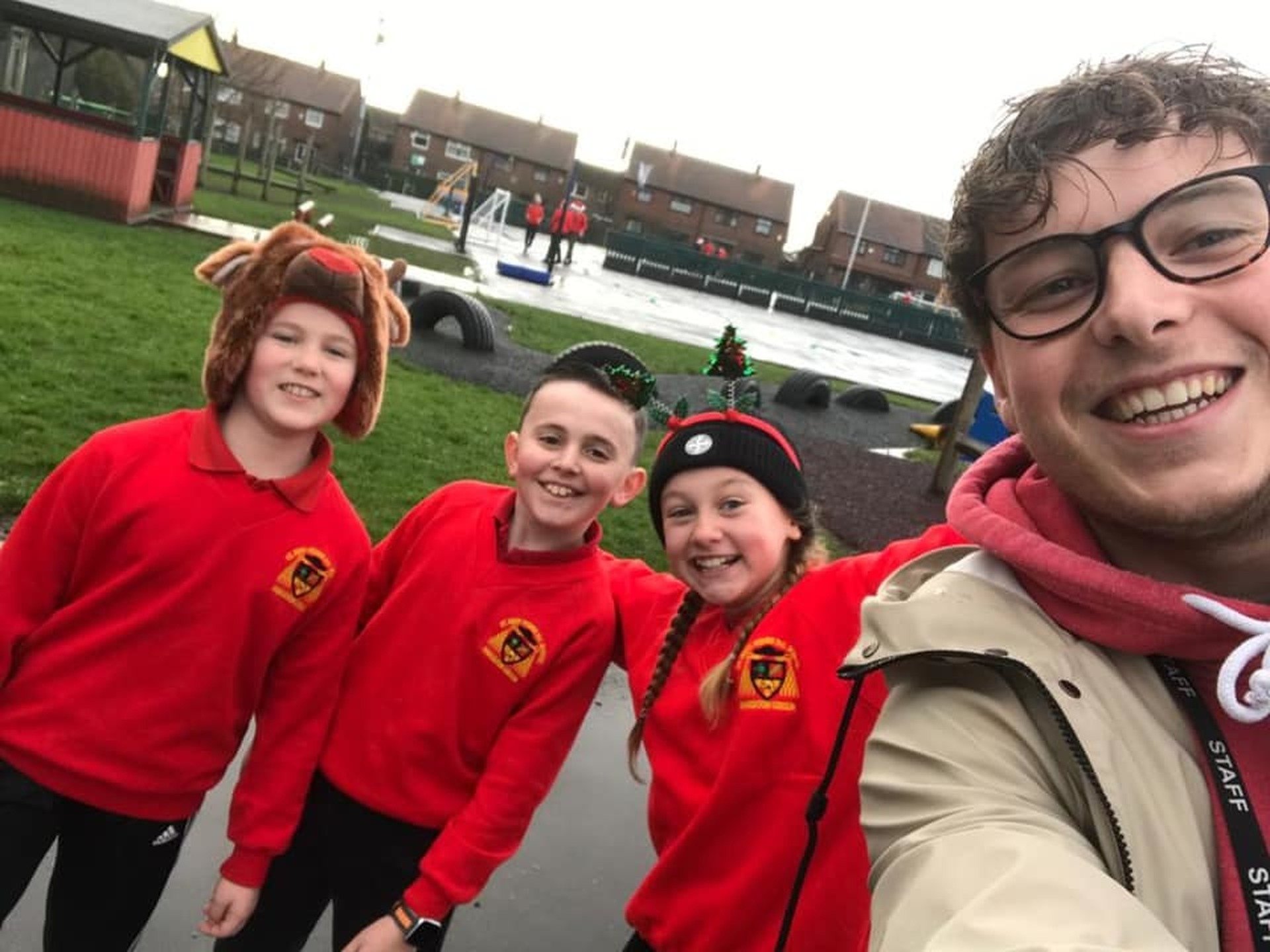 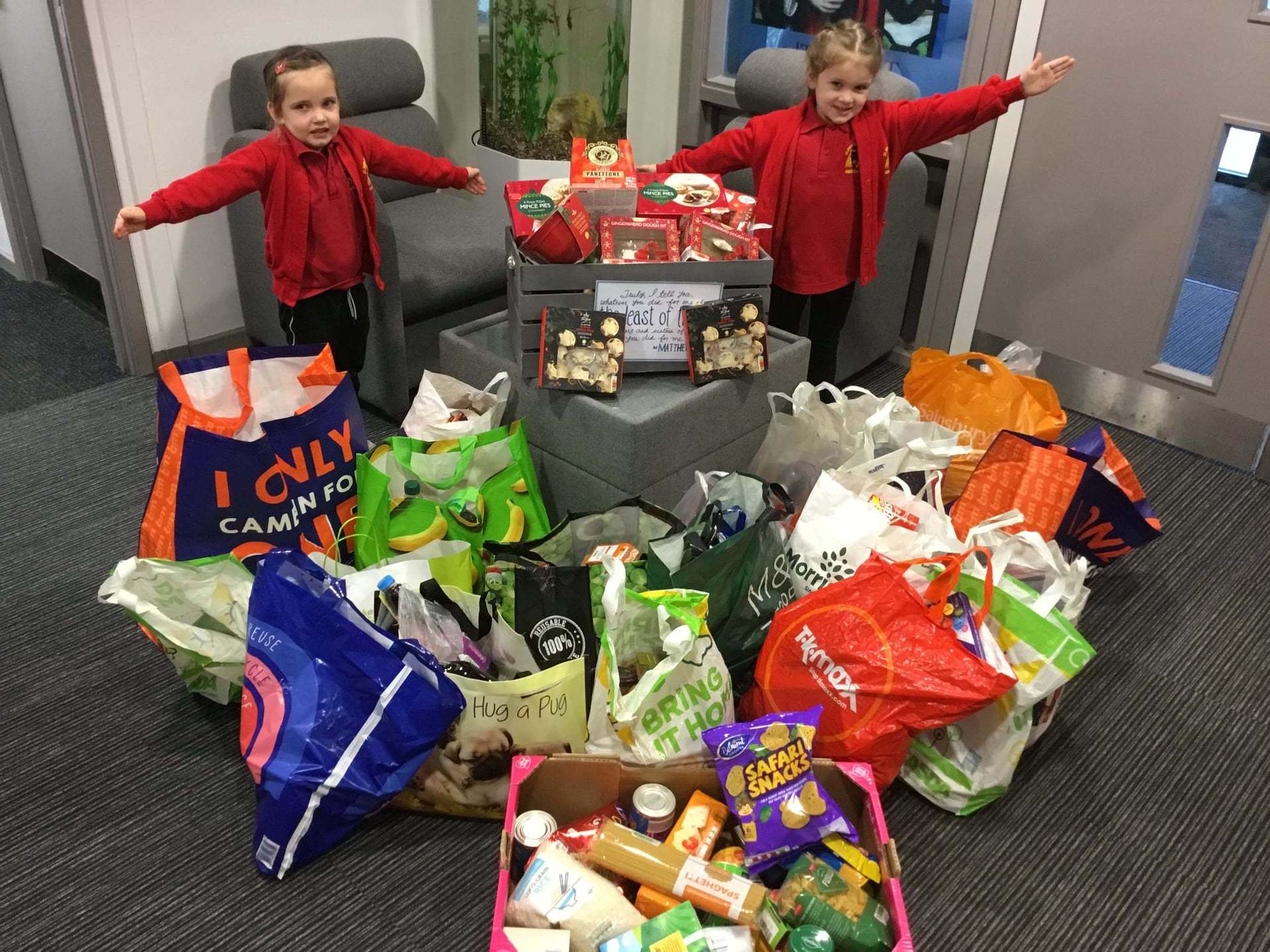 ‘Come follow me and I will make you fishers of men’As we walk in the footsteps of Jesus we let our FAITH shine through our prayers, thoughts, words and actions.We welcome you as we would welcome our friends and family with LOVE, respect and compassion.We seek to be the best in all that we learn and do, showing creativity, self-belief and PASSION for learning and life.We will have COURAGE to change the world for the good of others and be proactive in protecting all of God’s creation. FAITH LOVE PASSION COURAGE

Apollo Class did a fantastic job for the Santa Dash, showing how active they could be by running, jogging and dancing their way around the course set up on the mainstream playground.

As the weather took a turn for the worse Discovery Class were not going to be defeated. Their Santa Dash became more of a Santa Dance with a touch of mindful relaxing. 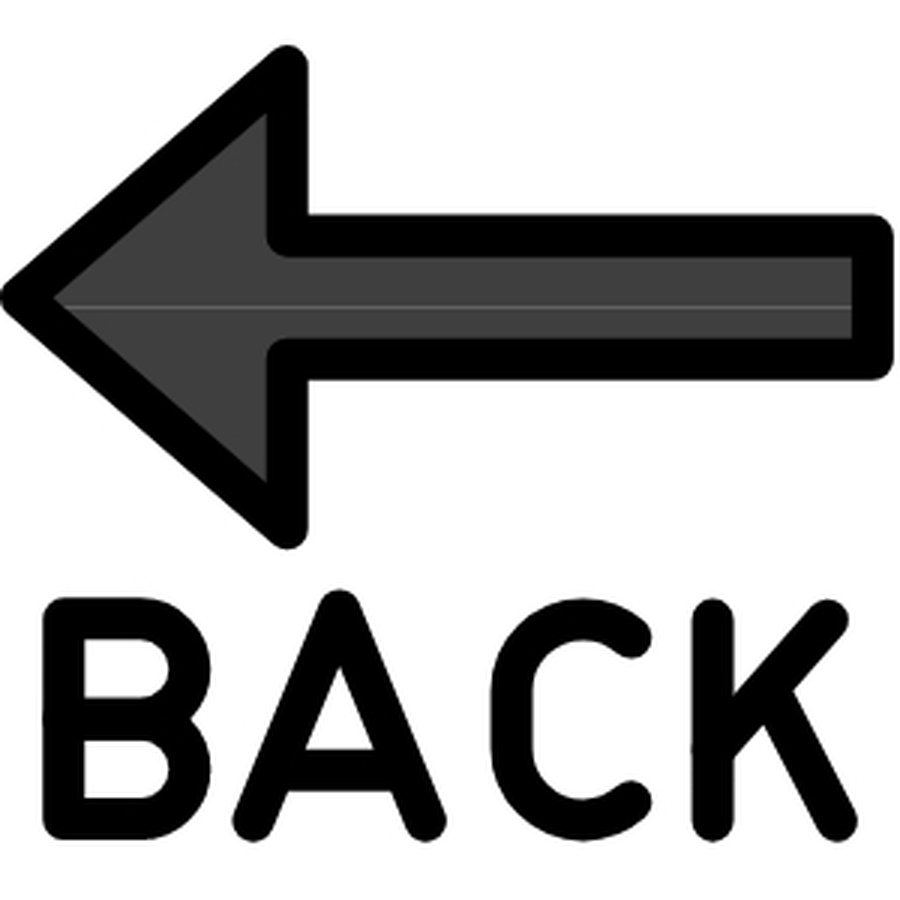